When a couple gets married, it is a union before God. So when the Anniversary day comes around, sending blessings in the form of Anniversary quotes for Christian couples is just the thing.

A religious wedding anniversary message for a Christian couple should include some personal words about their relationship, along with blessings or biblical wedding anniversary wishes that will let them know you are thinking of them and praying for their continued happiness.

If you are having a difficult time getting started with anniversary wishes for friends or family, you will find some wonderful examples below, along with quotes and biblical references to help you along. What is a good Bible verse for a wedding anniversary?

How Do You Thank God for An Anniversary? 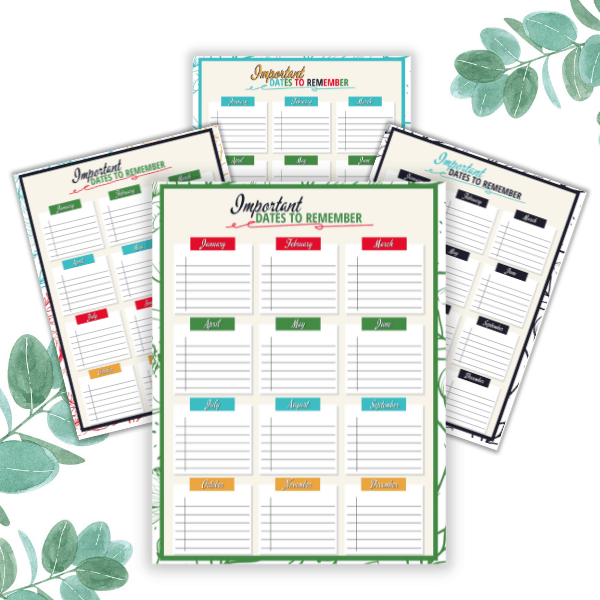 Keep Track Of Your Important Dates With Our FREE Tracker

How Do You Bless a Wedding Anniversary? Therefore what God has joined together, let no one separate Christian Anniversary Gifts For a Couple

Thank You Message To God For Our Wedding Anniversary May your fountain be blessed, and may you rejoice in the wife of your youth. A loving doe, a graceful deer— may her breasts satisfy you always, may you ever be intoxicated with her love.

Be completely humble and gentle; be patient, bearing with one another in love. Make every effort to keep the unity of the Spirit through the bond of peace.

There is no fear in love. But perfect love drives out fear, because fear has to do with punishment. The one who fears is not made perfect in love.

Many waters cannot quench love; rivers cannot sweep it away. If one were to give all the wealth of one’s house for love, it would be utterly scorned.

And over all these virtues put on love, which binds them all together in perfect unity.

Dear friends, let us love one another, for love comes from God. Everyone who loves has been born of God and knows God. Whoever does not love does not know God, because God is love.

Two are better than one, because they have a good return for their labor: If either of them falls down, one can help the other up.

He who finds a wife finds what is good and receives favor from the LORD.

My command is this: Love each other as I have loved you. Greater love has no one than this: to lay down one’s life for one’s friends.

The Write Greeting is a member of the Amazon Affiliate Program as well as others. We may receive a commission on your purchases. It costs you nothing but supports our efforts to bring you this AMAZING content! Thanks